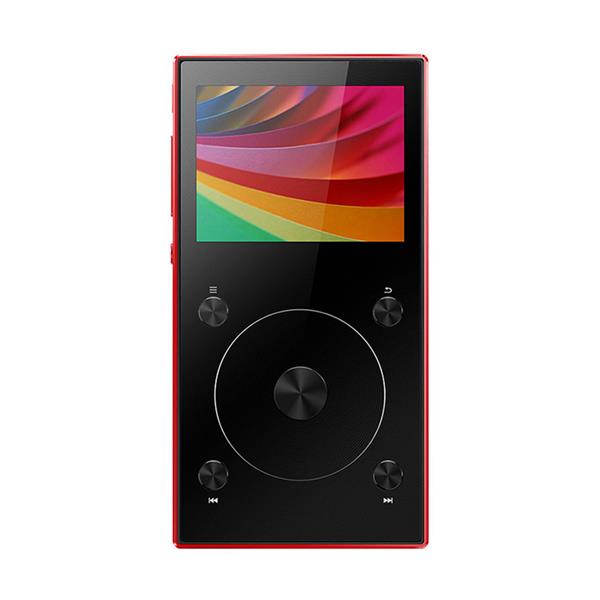 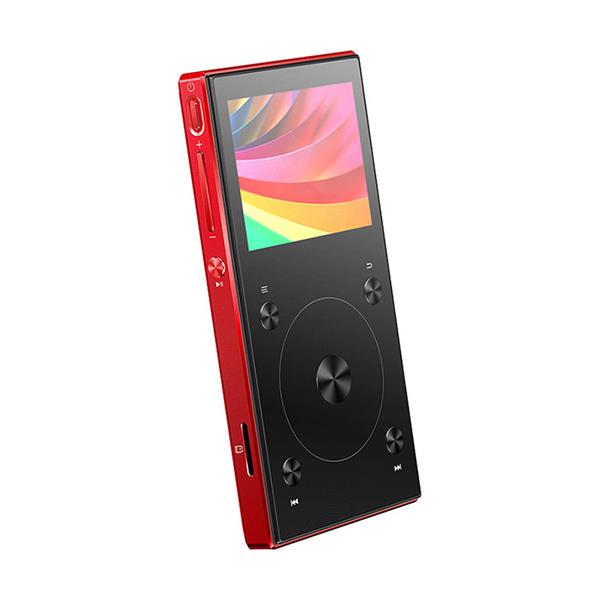 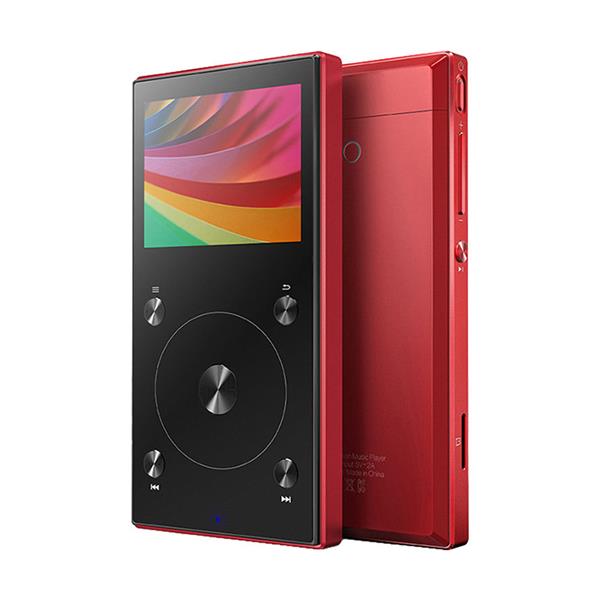 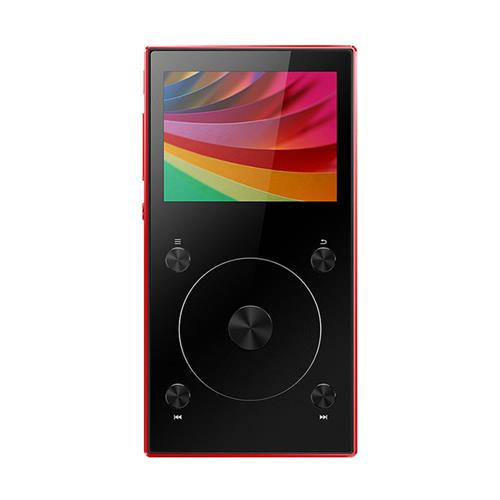 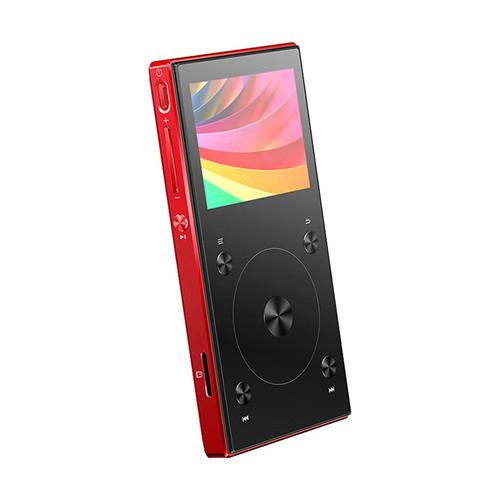 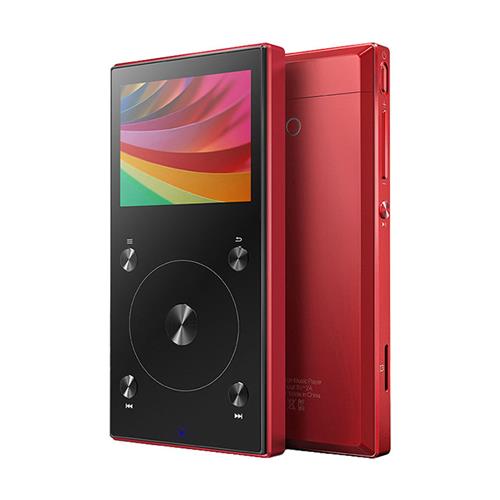 Styled in red, the FiiO X3 Mark III is a high-resolution portable audio player with a host of ancillary functions and features. For instance, it can double as an asynchronous USB DAC capable of handling 192 kHz/24-bit PCM files. The player is also Bluetooth 4.1 enabled, though not at the expense of fidelity. Three separate PCBs have been utilized in the construction of this mobile player: one for the digital section, one for analog amplification, and another for Bluetooth.

The X3 Mark III provides both 3.5mm and 2.5mm jacks. The 2.5mm jack is for use with balanced headphones and can offer you a more detailed listening experience with a wider soundstage. The 3.5mm output, on the other hand, is not just a headphone output. It's also a line output and a coaxial jack that outputs DOP and D2P files. This means you can play both DSD and PCM files without an encoder.