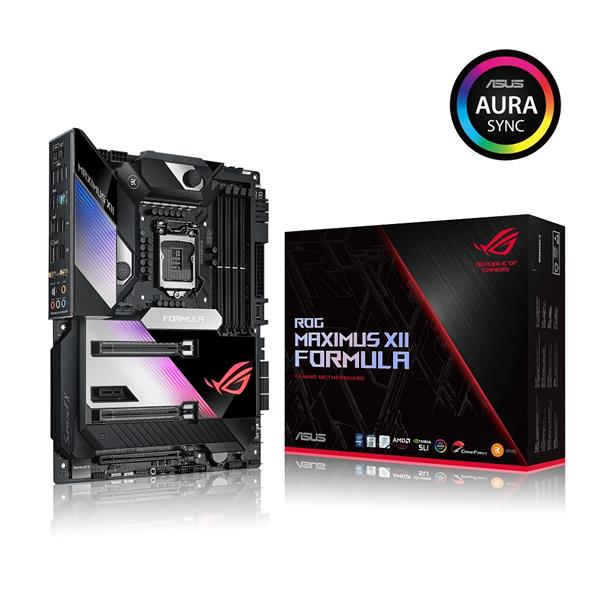 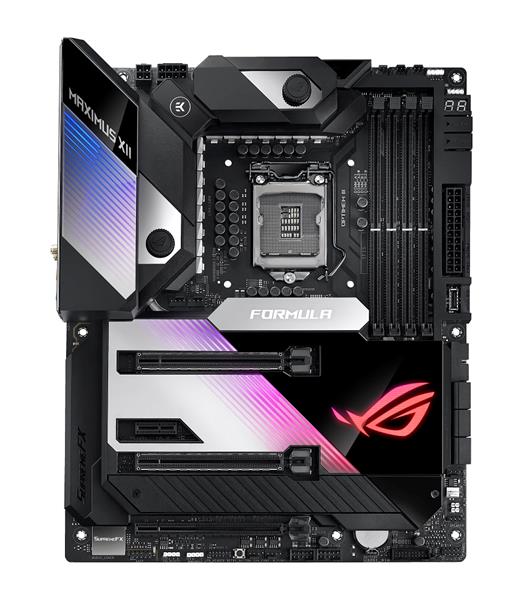 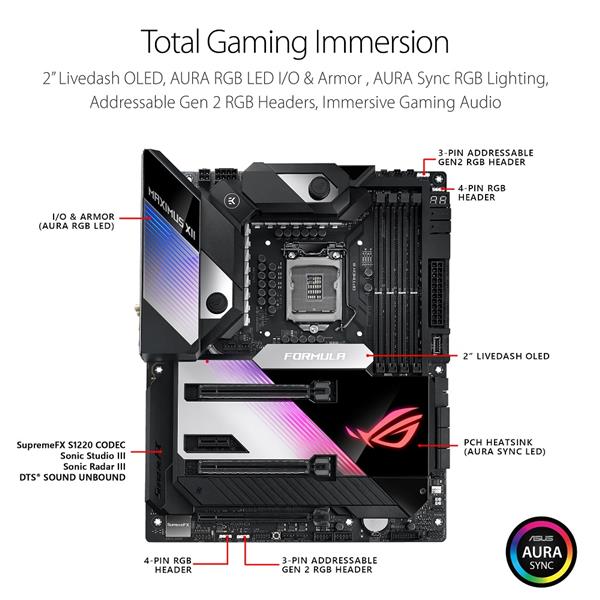 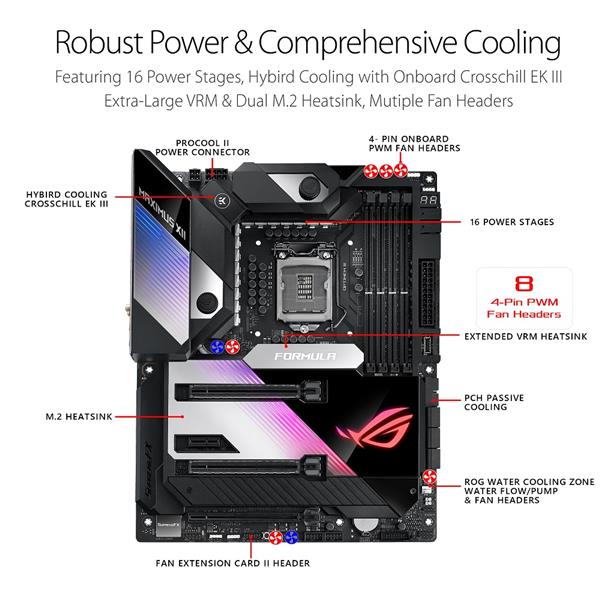 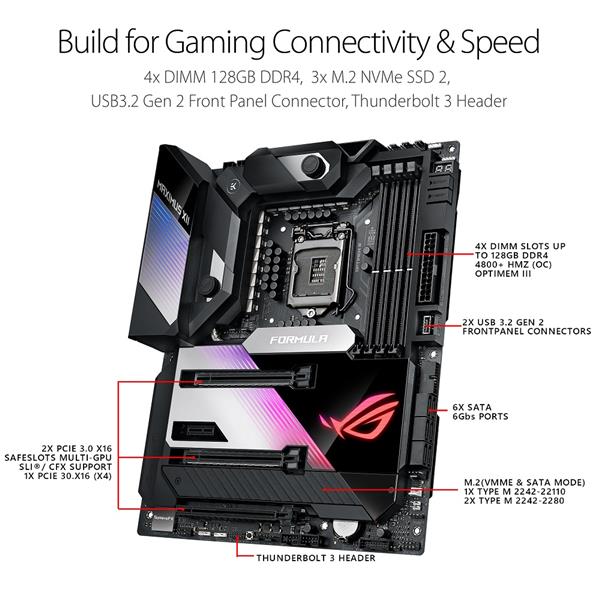 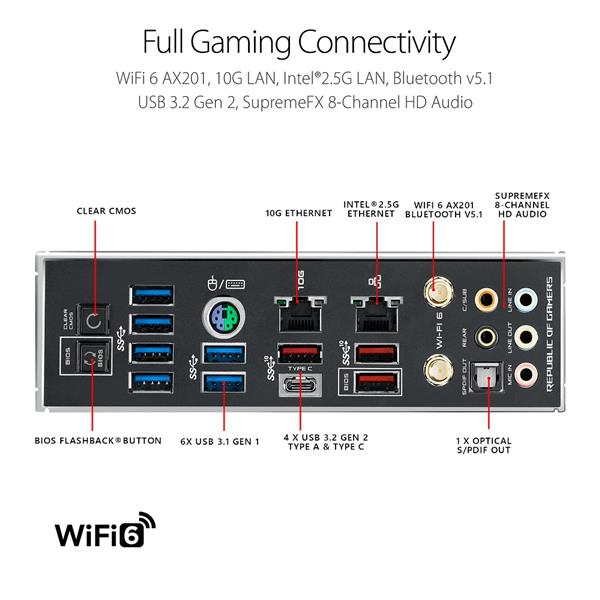 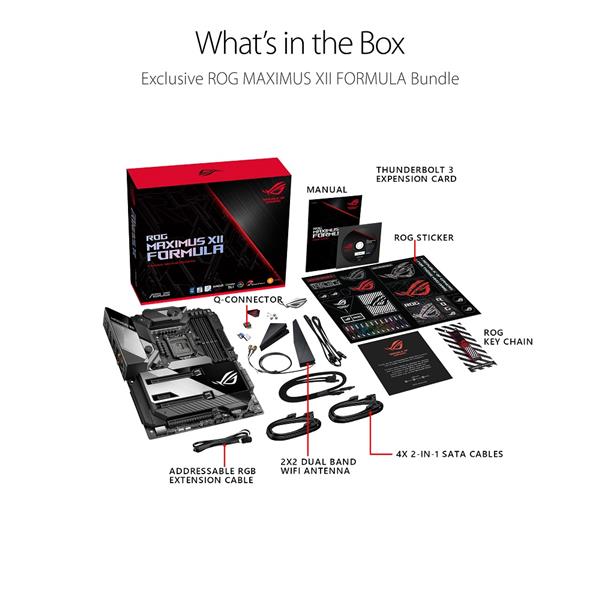 No applications. No new accounts. Pay in Installments at check out using eligible credit cards from participating banks.

Enjoy the flexibility of splitting qualifying purchases into fixed equal payments made over a defined period of time.

All you need is your eligible credit card at checkout. No need for further credit approval, paperwork, or fuss.

No surprises—it’s always clear what you owe and when you owe it. Simply pay through your usual credit card statement

Installments are not available on all credit cards and are only offered by certain participating financial institutions to their eligible card holders on qualifying purchases. Contact your card issuing bank to see if you are eligible for installments and for more details. Learn More.
Visa is a trademark of Visa Int., used under licence.

The Intel Comet Lake processor features 10 cores and a peak single-core Turbo speed that exceeds 5.3 GHz right out of the box. To cope with this increased demand on the system, Maximus XII Formula takes advantage of its intelligent VRM design and uses quality components to ensure the best gaming and daily productive computing experience.

The focus on maximizing performance would be futile without similar dedication to improving the cooling that allows systems to sustain faster speeds. The CrossChill EK III VRM block enables Maximus XII Formula to cope with the high VRM loads of ten core CPUs. The hybrid cooling system sits atop of a heatpipe that's directly linked to the extended VRM heatsink, giving it cooling capabilities that surpass the requirements of this current generation.

Maximus XII Formula is packed with intuitive and flexible tools to allow customization across all system parameters to deliver the performance you want.

Maximus XII Formula is well equipped to deliver supersmooth wireless connectivity and compatibility with multiple input sources and PCIe extensions, all of which are a must-have for gaming setups. 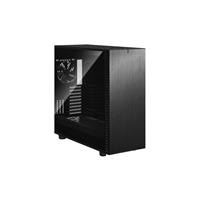 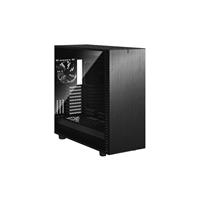 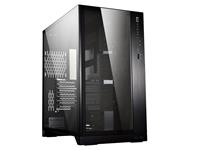 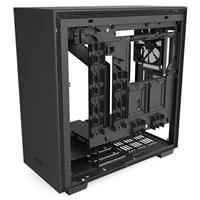