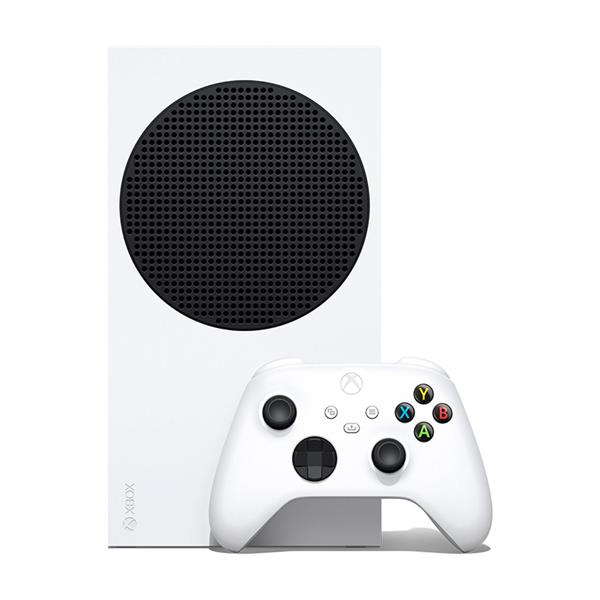 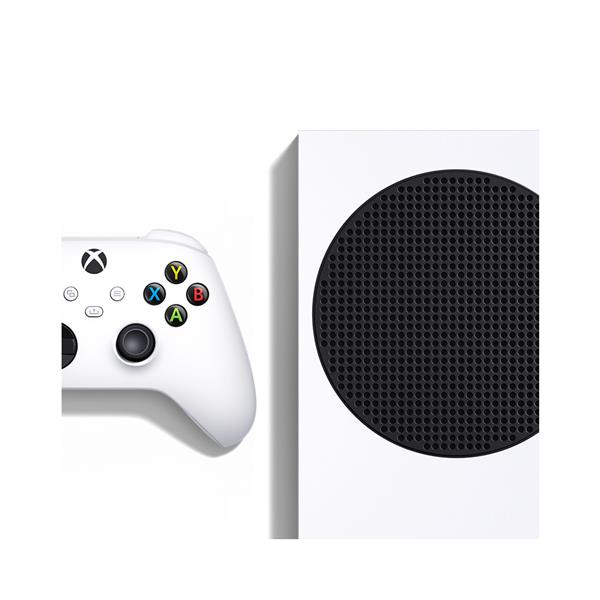 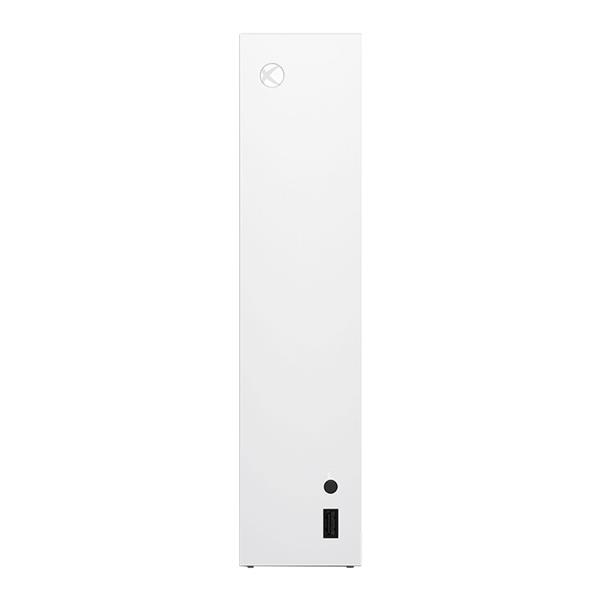 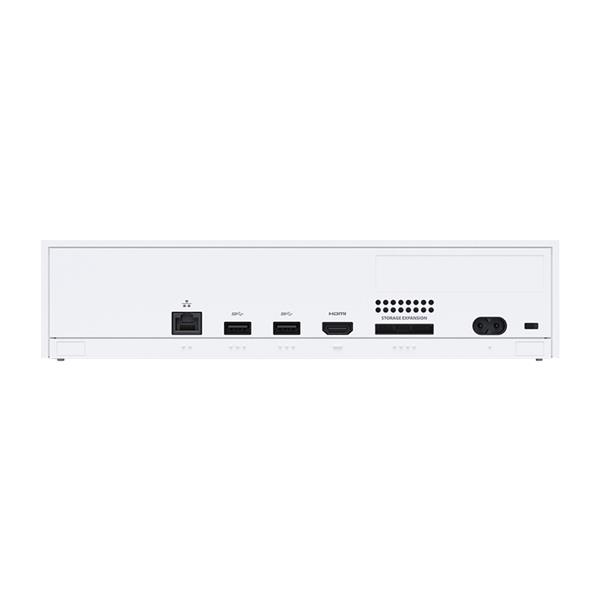 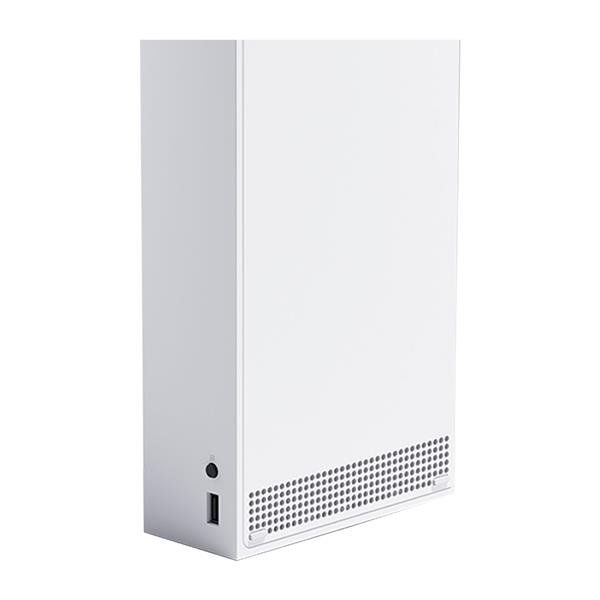 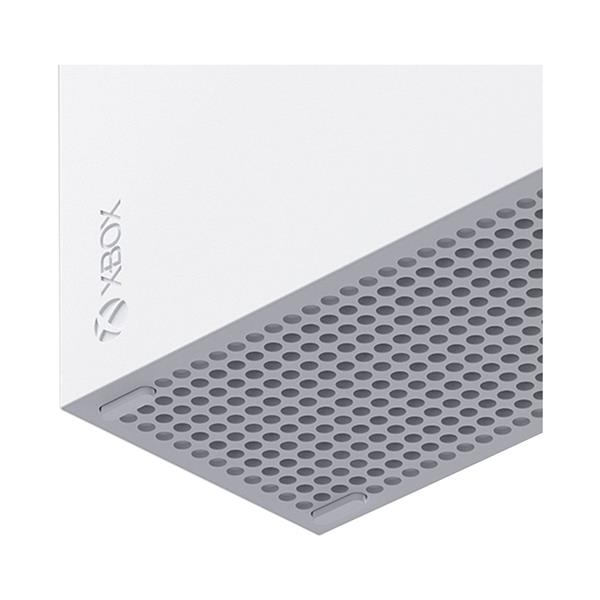 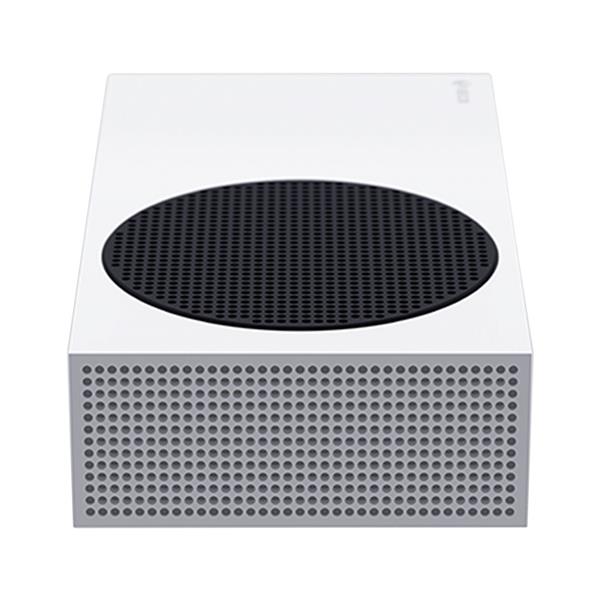 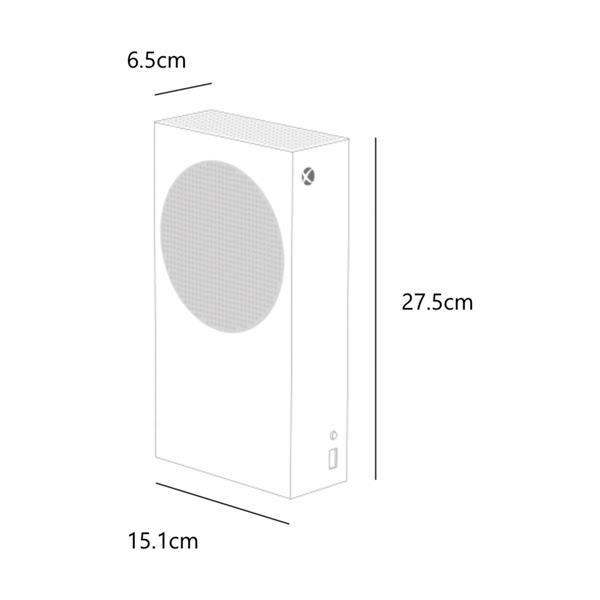 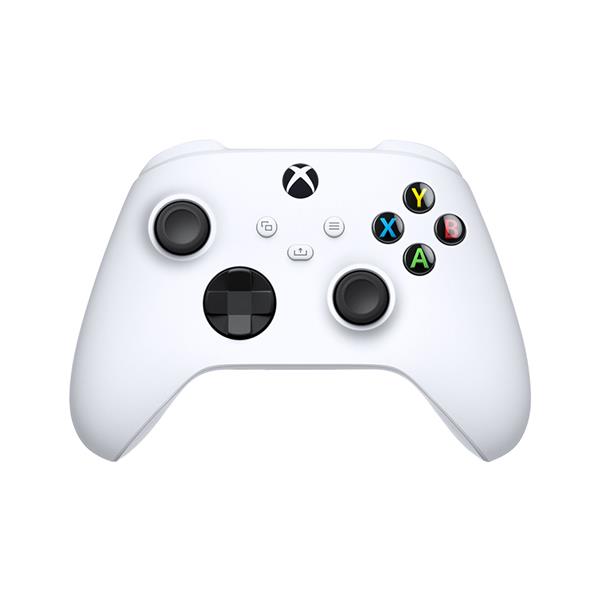 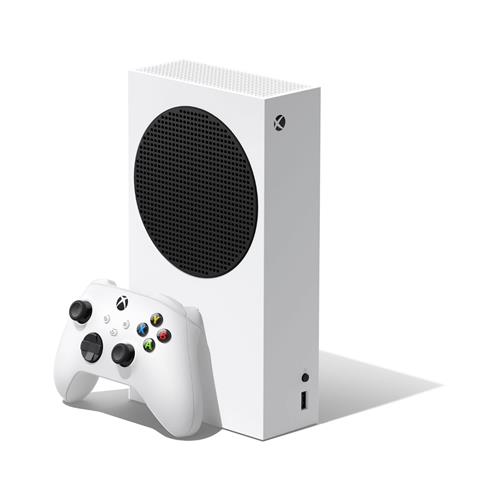 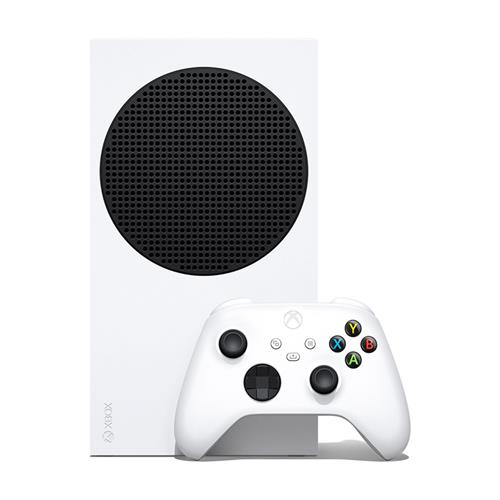 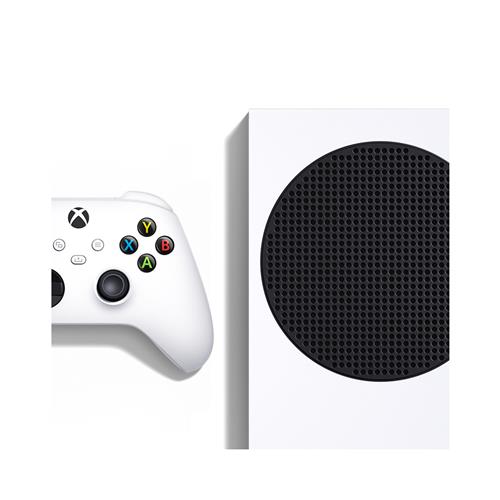 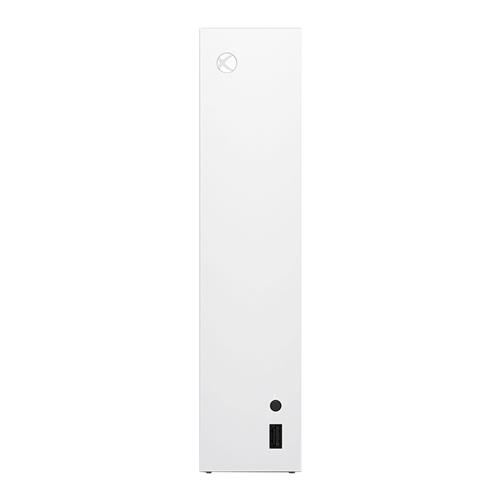 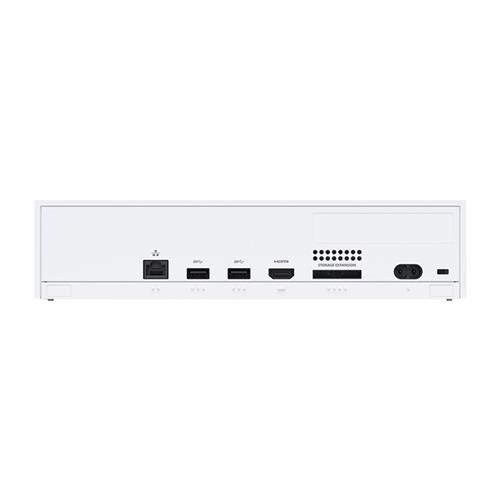 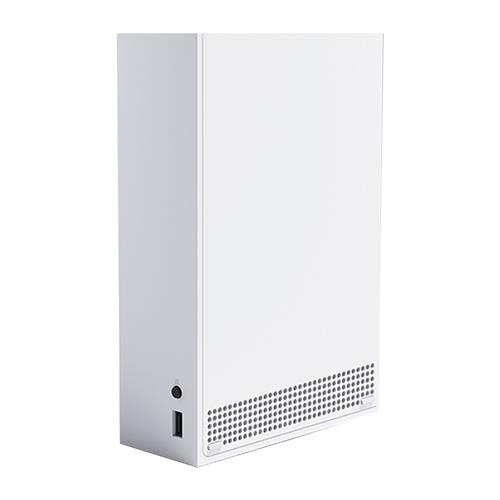 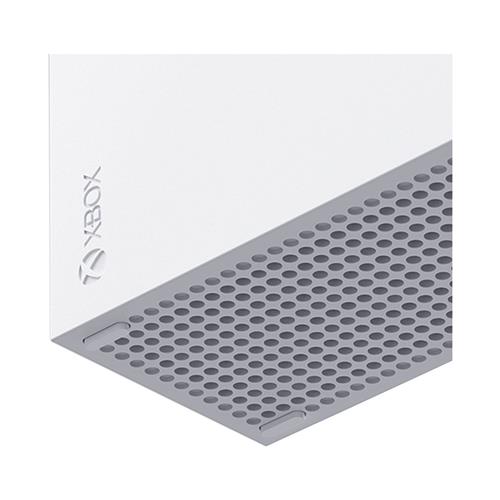 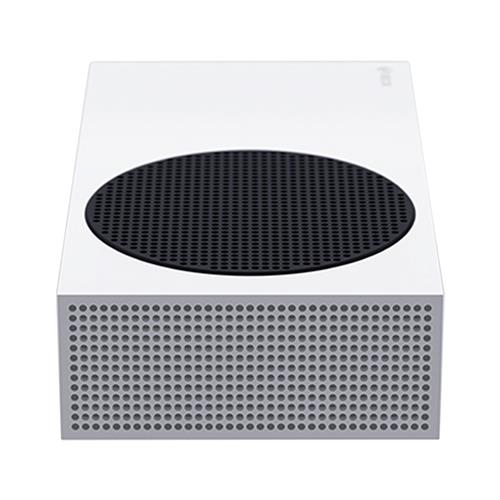 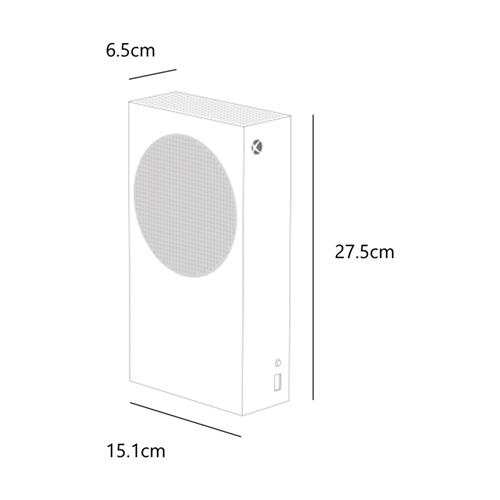 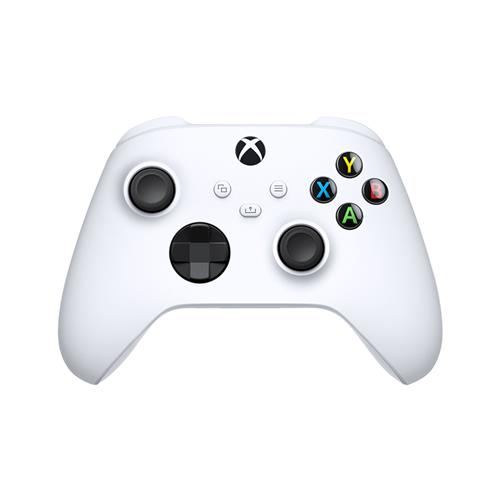 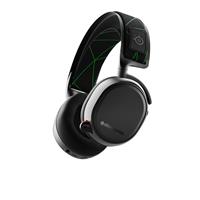 Introducing Xbox Series S. Experience the speed and performance of a next-gen all-digital console at an accessible price point. Seamlessly move between multiple games in a flash with Quick Resume. At the heart of Series S is the Xbox Velocity Architecture, which pairs a custom-SSD with integrated software for faster, streamlined gameplay with significantly reduced load times.*

Experience the speed and performance of a next-gen all-digital console at an accessible price point.

Experience next-gen speed and performance with the Xbox Velocity Architecture, powered by a custom SSD and integrated software.

Amazing features in an all-digital console

Minimize load times with a custom-built 512GB NVMe SSD and seamlessly move between multiple recently played games in a flash with Quick Resume.

Thousands of games across four generations

Play thousands of games from four generations of Xbox, including Xbox One, Xbox 360, and Original Xbox titles with backward compatibility.

Your all-inclusive pass to Xbox

Get Xbox Series S and 24 months of Xbox Game Pass Ultimate, with over 100 high-quality games and an EA Play membership, for $24.99 a month for 24 months with no upfront cost when you choose Xbox All Access.^†

Use most of your Xbox One accessories—including controllers, headsets, and more—on Xbox Series S.

Manage your children’s activities on Xbox consoles and enable gaming options that are right for your family. Get into the fun by adding your children to your family account. Set screen time, update content restrictions, and stay on top of incoming friend requests.*

Use with digital games only; console does not play physical discs.

Additional Internet speed, subscriptions and/or requirements apply for some features. You must accept Xbox Terms of Use and limited warranty. Some games not transferrable and have no resale value; restrictions on game usage apply.

† At participating retailers; prices vary by console. Taxes may apply.

Digital Direct: Your digital content will be delivered directly to your console during set-up; no codes required

Warranty: console is under a 1 year limited hardware warranty (90 days for controller/accessories) regardless of length of financing.

^With approval of Citizens One Line of Credit at 0% APR and 24-month term. Subject to individual credit approval. Taxes, shipping, and other charges are extra and may vary.

See Citizens One Line of Credit Agreement at https://www.citizensone.com/XAA for full terms and conditions. 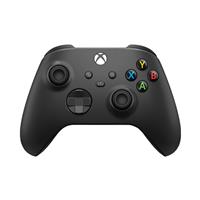 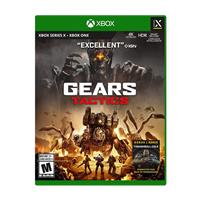 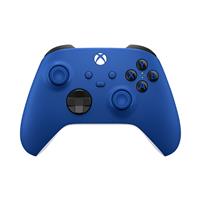 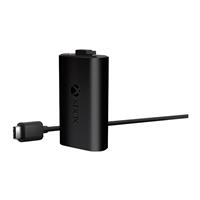